The 911th Air Lift Wing was delighted to host West Penn Burn Center's 30th annual Burn Camp on June 8, 2016. Children from the camp stopped at Security Forces, walked through one of the aircraft hangars, and even climbed inside the cockpit of one of the C-130 Hercules aircraft. Looks like a great time was had by all! 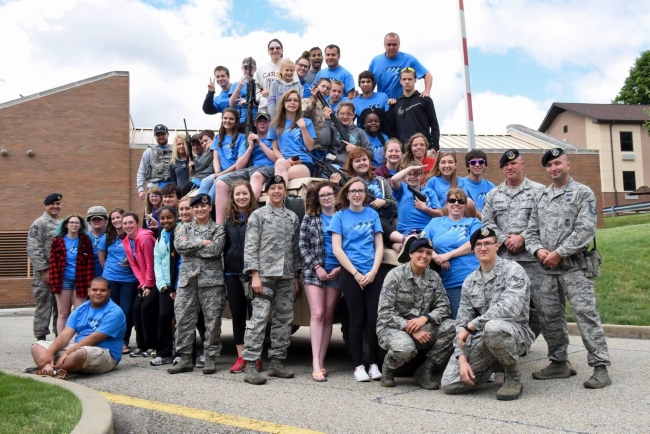 Heroes Supporting Heroes would not exist without the efforts of those Heroes who donate
their time, skills and resources to thank our Nation’s service members.